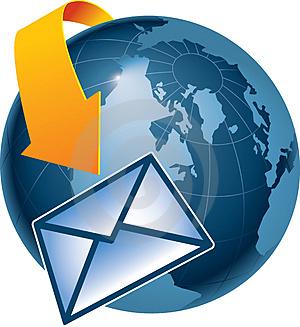 International growth is an important aspect of many business’ marketing strategies. Expanding your potential market beyond the borders of your business’s country of origin can be an exciting and fruitful process when done effectively. Here are eight things to remember when approaching international email marketing: 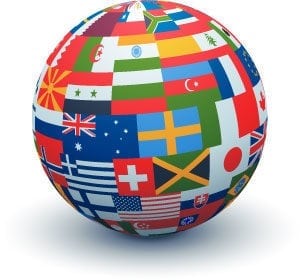 1. While this might be obvious, language plays a central role in translating your business to other countries. Translating content requires more than a literal switch from one language to another, so it is important to work with an attentive local translator who understands differences in phrasing and idioms.

2. Pay attention to time zones. This one should be painfully obvious, so you really shouldn’t need more information here. Emails not getting opened or clicked on? Look at what times you’re sending them out to those countries.

3. Don’t forget photos when considering translation issues. Stock images from the U.S. might not feel relevant to international viewers, or could position your international audience as supplementary to your U.S. audience. Nothing will distance your audience quicker than imagery that doesn’t apply to them.

4. Cultural sensitivity regarding religion, sexuality, and nationalism is important when trying to reach international audiences. So be attentive to norms within a specific context. Remember that translator you were working with to translate text? Pass stuff like this by them to in order to see how acceptable it may be.

5. Marketing language also varies by context. Aggressive language might be common in the U.S., but it does not travel well to other countries. Some countries even have laws regulating the use of hyperbolic terms like “best” in marketing.

6. Timing is also important in terms of seasonal considerations, holidays, and work schedules. For example, a summer sale in June does not translate well to Chilean audiences because they are in the middle of winter.

7. Don’t expect people across different contexts to have the same relationship to their inbox. Measuring email marketing success using U.S.-based statistics will not give an accurate picture of performance.

Keep these tips in mind as you move forward with your international email campaign, and you have the potential to reach a global audience and generate cross-cultural appeal. That’s all I’ve got, what tips would you offer up?