On February 29th, Google+ is sponsoring a project to capture a slice of life from the G+ community.  They are asking everyone to take a picture on that day and share it, creating a sort of time capsule of photographs from all over the world. 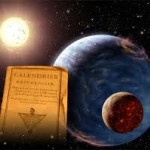 As a day that comes only every four years, it’s a great idea to have a visual record of this day, preserved for all time.  But just why do we need a Leap Day anyway?  I checked and it’s got to do with…SCIENCE!  Planetary revolutions, Gregorian calendars, accurate time keeping, that sort of thing.  It’s calculated that without Leap Years we would lose 24 days every 100 years.

The Google+ Day in the Life project isn’t the first to take advantage of the uniqueness that is Leap Year.  In fact there are several special events that take place every four years.  The American Presidential elections come to mind (though I’ve never thought about them being linked to Leap Year before) as do the Summer Olympics, being held this year in London, England – July 27th through August 12th.  U.S.A.!  U.S.A.!  U.S.A.! 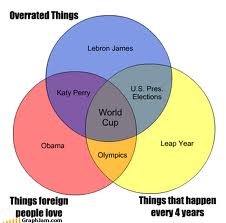 More obscurely, February 29th is the “official” day for women to propose to men.  In the olden days, when women’s rights were next to nil, this was empowering.  Men were legally obligated to accept the proposal or pay a financial penalty, usually in the form of gowns or other apparel.  In modern times this tradition survives in the form of the Sadie Hawkins Dance, where young girls take the initiative and ask the boys out to a dance.

There is also a bad luck aspect to February 29th.  The Scottish consider it unlucky to be born on a Leap Day (in the way we think Friday the 13th is unlucky).  I am not Scottish, but I have to agree with this one.  A birthday gift every four years stinks no matter what country you’re from – just ask Tony Robbins (b. 1960), Antonio Sabato Jr. (b.1972), or Ja Rule (b. 1976). 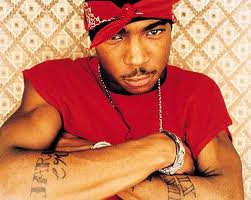 The Greeks say it’s unlucky to get married anytime during a Leap Year.  And I agree with this too; like men need any more confusion remembering anniversary dates!

Only time will tell if the Google+ Day in the Life project will become a new tradition.  If you want to get involved, here’s how:

More information can be found at Google+, A Day in the Life.

“A Day in the Life – Leap Year, Google+ style” Comment