Mark joined the interactive marketing fray in early 2000. His journey began with Lycos/Wired Digital and then AOL/Time Warner. After having witnessed the bubble burst and its lingering effects on stability on the job front (learning that working for a “large company” does not guarantee you a position, no matter your job performance), Mark established an interactive marketing agency and has cultivated it into one of the most respected digital marketing agencies in the United States.

Vizion Interactive was founded on the premise that honesty, integrity, and transparency forge the pillars that strong partnerships should be based upon.

Mark received a BA in Journalism/Advertising from The University of Texas at Arlington in 1993 and spent several years in traditional marketing (radio, television, and print) prior to venturing into all things “Web.” 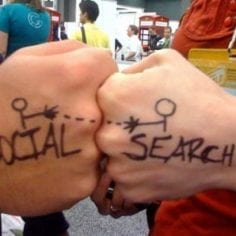 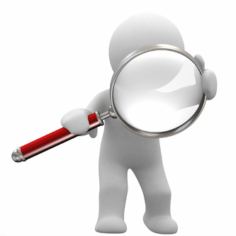 A well thought out SEO strategy is contingent on exhausting all outlets of knowledge in the initial phases of the organic search effort. This means mining through competitor data points to assess... Read More 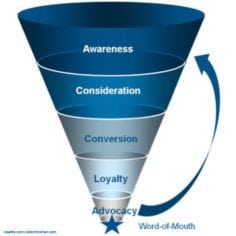 Spring breeds new techniques and opportunities for Internet marketers, particularly in the area of paid search (aka PPC).  Google and Bing have added additional functionality in both ad formats and targeting.  These... Read More 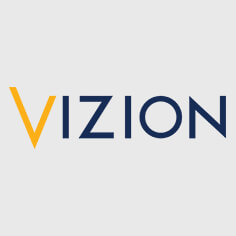 Whether you’re in the process of building links or getting a campaign ramped up, chances are you could stand to take some time to look at improving your link campaign. If you’re... Read More 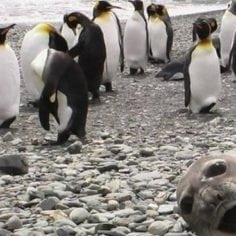