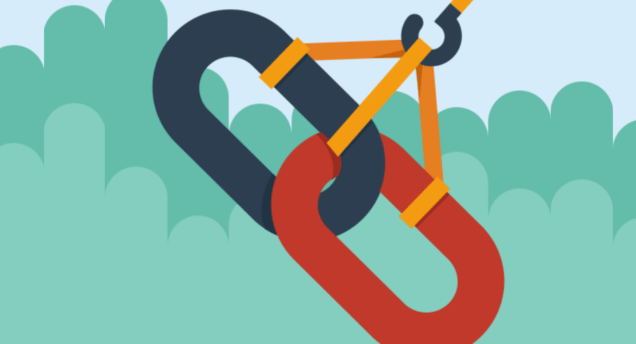 We’ve all had that one client who came to us for link building that was in an industry that made us go “really, people make that?” What we were really thinking was, “how can we promote this?” Truth be told it takes more than just getting creative.

Get creative and get the client involved

Don’t get me wrong, creativity is a huge part of the process. My buddy Don Rhodes dropped some creative knowledge my way on building links for lawyers, which is not only dull at times but pretty tough (one of the toughest niches according to him). The biggest thing he did that stood out to me is he got the lawyers involved in the process. But it just wasn’t about, “hey we need you to do this for links;” it was “If we can do x, we’ll get you some good publicity and some good links.”

I’ll admit he covered a few link tactics you should be doing anyway, such as alumni sites and charities. But if anything those should just be starting points to help get the creative juices flowing. And if you need answer the question “why do we need to get involved” be ready with a solid answer. In their case, they got the lawyers to offer free advice at a local church. That’s not something Don and his team could have filled in for. They planned it and got it setup. But it was the lawyers that needed to show up and share their knowledge.

Creativity isn’t enough; the content has to be solid. Hannah Smith made mention of several niche examples using “great content.” I agree with a lot of what Hannah says in her post, but none more so than when she mentions Blend Tec. Blend Tec has a huge following on YouTube for the “Will it blend?” series. The fact of the matter is most of that audience can’t afford the $500 blenders. But still creating buzz and a cult following has to be good for business, right?

If anything goes viral links will almost always pop up from marketing publications. It’s the way of the Web. But trying to create something viral shouldn’t be the main focus of the campaign. It should be to drive traffic and increase sales. A personal favorite of mine is the one where the CEO of a TAC (Texas Armoring Corporation) stands behind a piece of the manufactured bullet proof glass:
I’d also be remiss if I didn’t mention the Oralbrush sensation Natalie, my co-worker, wrote about:

While these videos did well and raised awareness of the companies involved, they informed the viewers of what the product did. So if you create great content, make sure the message of the company is included. Users need to know what the product is, how it should be used and if it’s right for them. Even if it’s just a sill intro video to get people to buy cheap razors, the message should be clear.

Quit thinking of it as boring and learn like a noob

Your client got into their industry for a reason, be it a passion or simply the potential to make money. No matter the reason, you need to get involved and support it yourself. Ask you client for what they use to introduce new employees to the industry or for resources they’ve pointed people to. And while this learning is taking place keep asking yourself “why isn’t my client at the top in this industry?” At this point you should be brimming with ideas. Even if a niche is “boring,” use the creativity you’ve got to take that information and make it informative. Attract outside users to come in and take a look. They might be interested in a product they had no idea they needed in the first place. At the very least get them to try it out. When it’s comes to promoting a client site, what have been some struggles you’ve had? What have been some ways you’ve used to “catch fire” and make stuff happen?