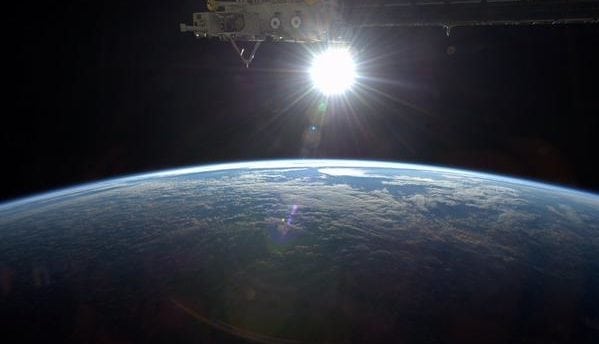 Despite its dubious origins, Earth Day is mostly applauded the world over because we all want to leave an intact planet for our posterity, right? Right. Days like this are red meat for marketers, pundits, comedians, and polarizing social personalities. And all the more fun for us who are watching it all unhatch!

Earth Day brings out the best (and some of the worst) of our social media lives but because it’s a day the modern world recognizes, everybody is trying to get their piece of the action. Brands, organizations, activists, and the requisite jokester accounts are all weighing in.
Here’s the trending Twitter stream, which has several gems in it:

Save the trees. Because if we don’t save the trees, Dale Jr. won’t have anywhere to build a treehouse. So there. #nascar #EarthDay — nascarcasm (@nascarcasm) April 22, 2015

And this is probably the most coverage the Planetary Defense Conference will get all year until Earthy Day 2016.

Of course these posts are going viral today because of Earth Day’s ubiquitous permeation into the American psyche but it also takes planning and brand building beforehand.

Another Day – Green Day, That Is 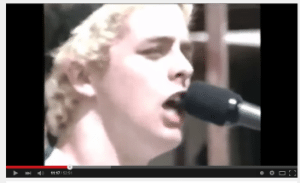 Speaking of building a brand, a 1990 VHS recording of alternative rock band Green Day surfaced on Reddit and has garnered over a thousand comments (and counting) in the past few hours, probably thanks to a page 1 placement on the social media site for geeks.
While most of the comments are positive, some are negative because, well we all have our love/hate relationship with musicians. Yet Green Day doesn’t care, as is apparent by the commentary in between their sets in the video itself, they just keep churning out content that resonates with their audience.