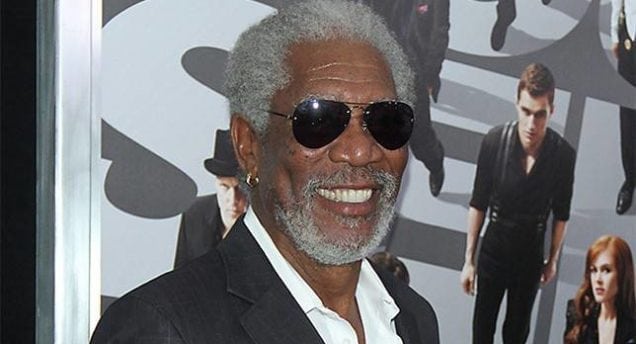 What we have here are two cats sitting when one reaches out to touch the other and gets hissed at. While it is cats just being cats, it’s something anybody that’s been in a relationship can understand. There are those moments when you’re just checking in on somebody and it’s the wrong moment. And that’s why it did so well, it’s relatable.

If you’re looking at creating something for your audience make it something they can look at and go, “Yep, been there done that, got the t-shirt”.

Relationships are hard work, but connecting with your audience shouldn’t be. Proper research and identifying personas can really help with that.

Okay, this is just stupid cute. I’m a huge fan of the Teenage Mutant Ninja Turtles and this is just fantastic. While it is a repost (something that’s been posted before) it’s something that again has done well. Though it again has been pointed out this is in fact a tortoise. Regardless of those facts it doesn’t stop people from enjoying a slight chuckle with side of aww. Most people like animals, and with the increase in cosplay interest, this is something that would be hard to mess up.

This time last year a hamster eating tiny burritos went viral, people like seeing animals with miniature versions of things. It’s unexpected, and can garner some second looks and shares with co-workers and friends. But before you decide to toss up an animal with tiny objects, use Google search trends and see what might be on the rise your followers would be interested in checking out. I doubt the redditor did such a thing, but it will help you when looking at coming up with things to create.

TIL that Morgan Freeman is a beekeeper, and owns a 124 acre farm for the bees in Mississippi

If there’s one thing people (most people anyway) love almost as much as cats its Morgan Freeman. The man is a Hollywood and narrative icon. His commanding on screen presence combined with his memorable resonating voice is a force to be reckoned with. However this piece also sheds light on something people also like, facts they didn’t know.

Does that mean you should do some snooping about a celebrity and see if you can post some interesting fact about them? Well, if it’s related to your industry then sure. I know if I was in the bee keeping or honey industry I’d be sharing this and writing my own snippet on my company blog. But chances are you’re not in this industry, which is fine. What interesting facts are out there you can share with your audience? Is there by chance a celebrity tie in? Or big name in the industry your followers would know? If you do come up with something that you think they would like, work with a graphic designer and come up with something that will catch their attention so they’ll read it. Unless you can incorporate Morgan Freeman, in that case use Morgan Freeman.