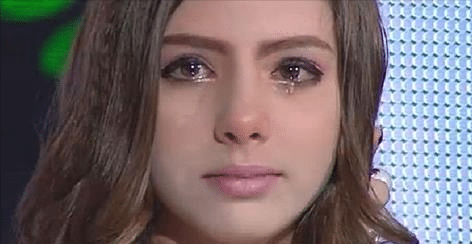 Nothing says variety like an orphan attending Harvard, a big spider and a failed “prank”.

TIL an nine year old orphaned child from Rwanda living in a garbage dump told a charity worker “I want to go to school”. He is now 22, and attending Harvard.

Everybody loves a feel good story. And this one is simply amazing. This young man lost his parents to the ethnic genocide that took place when he was just nine years old. However this didn’t stop him from pursing what education he could get and moving forward. It’s a really inspirational story.

Inspiration is something people can really like reading about. I don’t mean stuff like quotes, but stories where people had to fight an uphill battle to come out on top. However if you are going to share such a story or take part in one, make sure you’re being truthful about it. As our next story will tell you, lying can get you attention just not the attention you want.


TV show apologises for cruel ‘prank’ on girl, 12, who thought she was about to meet her long-lost mother.

The title pretty much explains it all. A TV show brought out a thirteen year old girl and told her they found her long-lost mother. Instead they brought out a comedian in drag. RAAAAAGE. When I read the title I got so angry, and then I clicked through to read it and saw the photos of the girl crying. This very poor “prank” aside, this is a great example of an article getting shared virally because of the emotion it’s creating. Most of the time articles are funny, thought provoking and at times sad (which this one is). But it’s rare that I’ve seen an article get so many people angry, and rightfully so.

Raise your hand if you like cats. Okay, now keep your hand up if you like freakishly large spiders. Well this .gif is going to cause a lot of confusion. The anticipation and build up to the cat finally reaching towards it is almost too much. While I’m not afraid of spiders per say, I did jump a bit to see that spider run off. As soon as I loaded the .gif I was wondering if that spider was actually real or not. The scurry up the wall confirms, yes that is a real freakishly large fast spider.