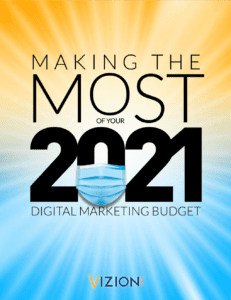 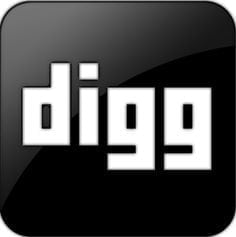 Last week Digg changed the way its algorithm promotes stories to the Digg home page. The changes were implemented to prevent users from colluding to promote each others’ links.

Essentially, Digg wants to protect the quality of their product (socially curated media) by making it difficult to game the system for undeserved results. As Digg has long been rumored to be shopping itself around for buyers, it makes sense that they would want to preserve a high level of quality by keeping out the Digg equivalent of spammers and exploiters. Ultimately, its success will depend on maintaining high-value content.

The idea behind Digg is that good content and links will rise to the top as more people ‘digg’ or endorse any item they find appealing. Theoretically, the more Diggs a particular item gets, the more popular it is, and the more value it has to the readers. The reality is that just like with any voting system, Digg can and will be manipulated. As long as individual users have the power to affect the outcome, they will attempt to undermine the quality of the result for personal gain.

Unfortunately what we’re learning here is that the same forces that make social media powerful also present a fundamental weakness. Can you give users influence while ensuring that they operate in the spirit you intended? History tends to make me skeptical. The real question is: can Digg maintain the benefits of social media while preventing damaging manipulation?

My prediction is that Digg, as an experiment in which users determine the content, will fail. There is already evidence that certain Digg “super users” possess the ability to bury stories, much like forum moderators. If true, this goes against Digg’s purported democratic approach. In the future users may continue to submit new content, but their influence could diminish until the site resembles the heavily-moderated Slashdot.org more than the original anarchy of the Digg Nation.