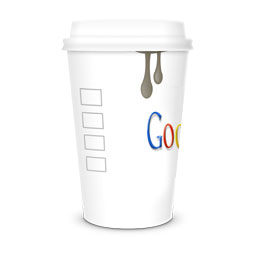 Google has released a new version of Google which is being called Google Caffeine. Google officially calls this a "next-generation architecture for Google’s web search". It’s being widely reported that this new version is faster than the older version. For most of us, though, we will not notice an increase in speed.

Because most website owners would be interested, I have compiled a comprehensive list of what appears to have changed in the new Google Caffeine and have made a list. Since Google Caffeine is still rather new, this list is certainly subject to change as we go, so I will do my best to keep it updated as appropriate.

Some additional tools that are worth noting:

Compare Google Caffeine and the normal or "old version" of Google: http://www.comparecaffeine.com/