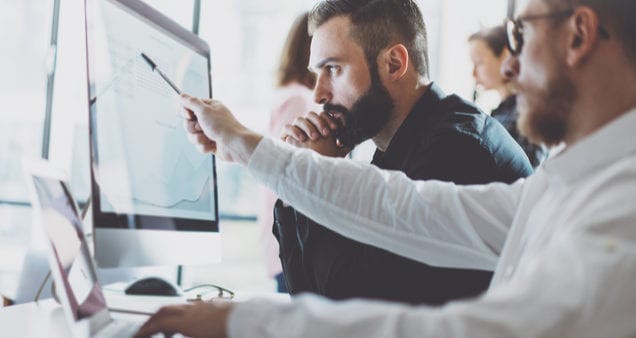 Given Google’s leading status as a resource for advertisers and how much users depend on their services to locate businesses and products, it’s crucial that business owners stay up to date on any changes they implement. Altered algorithms, streamlined features, and new placement options can all have an impact on marketing strategies in order to ensure resources are being used in the most effective manner. The latest news involves a drastic change to the way that search terms are reported. Going forward the information covered by the reports will be much more limited. This has a number of wide-reaching implications, as many advertisers’ current strategies depend on accessing a large amount of data that will no longer be available.

The Google Search terms report is a resource generated within your Google Ads account. It compiles information regarding the search terms people used before being shown your ad. This includes what terms were used and how closely they match the terms in your list of keywords for your ad’s target audience. It also shows how many times each term was used. This is the most important piece of data, as it helps you determine whether the term is used often enough that it should be included in your keyword list. Terms that often lead users to your ad belong on that list.

In addition, you can also observe which terms are rarely used and apply that information to the development of negative keyword lists, which are lists of terms that should be excluded altogether. At first, this may seem like an insignificant endeavor, however, by removing ineffectual keywords, you avoid wasting advertising budget that would be more efficient elsewhere.

What Changes are Being Made to the Google Search Terms Report?

On September 1st, Google announced that as of this month, the search terms report will be undergoing a dramatic change in an effort to protect user privacy. Instead of listing all search terms that triggered your business’ ad, the report will now only show terms that meet a minimum threshold of usage. Terms that are rarely used will be excluded from the report entirely. This means that it will be much harder for advertisers to determine which keywords are causing more harm than good by costing more than they’re worth. In fact, one agency found the amount of data included in the report might be reduced by more than 20%.

At this time, the exact volume threshold that determined whether a term is included in the report has yet to be released. It’s reasonable to deduce that terms used no more than once will certainly be excluded. Beyond that, there’s no clear answer, and while one low-performing term may not make much of a difference, remaining in the dark about all low-performing terms certainly will. This leads to a large amount of uncertainty in regard to how dramatic the impacts will be. It’s possible that over time, Google will release additional details, or potentially make additional changes to the search report, however at this time they’ve offered little information beyond the initial statement.

Regardless of what adaptations are made to your business strategy, there is likely to be a loss as a key element of keyword optimization is removed. However, that doesn’t mean that advertisers are left without options to improve your marketing performance. Identifying useful terms is still critical to the development of an effective keyword list, and that piece of information remains accessible.