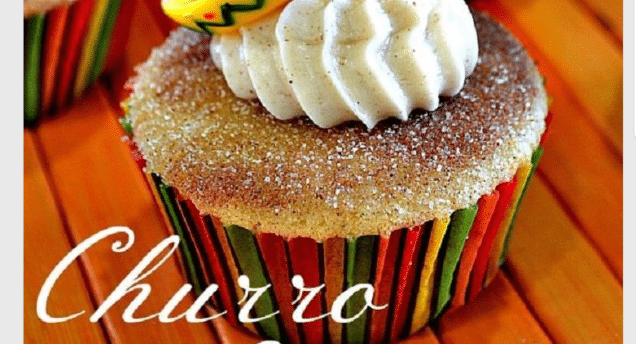 So yesterday was Cinco de Mayo, in case you hadn’t noticed. And American apparently needed a refresher course on what this Mexican holiday is all about. Thanks to ABC, NBC, and every other major news outlet out there, we never have to wonder again.

If you already create a lot of video, it can be tough to score a viral post on a day like Cinco de Mayo—Buzzfeed’s Cinco video has fewer views than the international beer video they posted the same day (471k v. 397k at the time of this article was written, if it can be called an article. Whatever.).

However, Pinterest user Marcy Stookey (10 pins and 17 followers) must be pretty happy that a Churro cupcake recipe she repinned got 4,675 repins and close to 600 likes (again, at the time of this writing).  The original pin only only received 16 repins.

Since people who live in Mexico are all like, “Why is Cinco de Mayo more popular in the United States than here?” A mashup of some important stereotypes in both of our cultures helped catapult this meme to over 880k views on imgur (again, at the time of… Nevermind.) 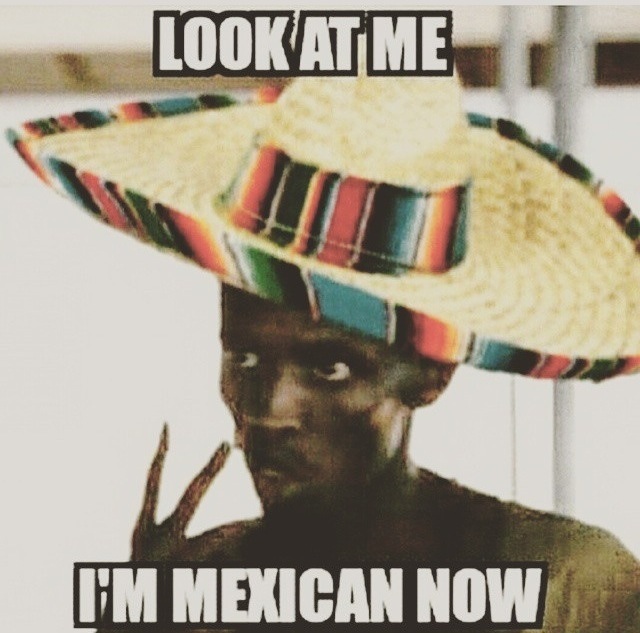 Finally, speaking of cultures (and subcultures) colliding, what’s better than Cinco de Mayo, the only Spanish phrase American Geekss probably know, and Star Wars jokes the day after May 4? This t-shirt + reddit.

Brands Tried. This One Survived

Bottom line: lovely virality has been achieved by good timing and taking advantage of the unexpected meshing of foreign culture, holidays we don’t really understand, and pop culture with a cult following. It might seem impossible to anticipate this clash of cultures that results in social media virality but then again, is it that difficult?

The Victoria’s Secret brand Pink didn’t think so. They planned for it and reaped the benefits: