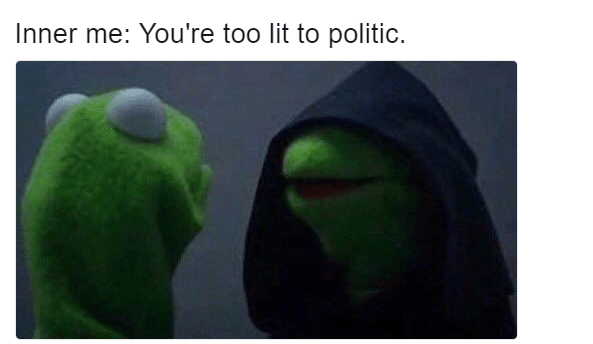 When people think of a meme it’s usually an image with text overlay. Remember “I Can Has Cheezburger?” That was most users first exposure to memes. Since then it’s expanded to anything that goes viral, that can also be replicated by other users. Think of planking, the cinnamon challenge and even the ice bucket challenge.

A meme doesn’t necessarily have to go viral to be effective, but it does need to be relatable, quirky and, of course, relevant to its intended audience.

It doesn’t matter what industry you’re involved in, as long as the content is relatable to others and makes sense – then it’s good to go.

If you’re going to target a meme that’s readily used by others, make sure you understand how to use it. Thankfully, there’s Knowyourmeme.com that helps explain memes, their origin and even provides a few examples.

Memes are God’s gift to the Internet. Okay, not really, but they are amazing. They are my absolute favorite thing about communities online. Another great thing? They are continually increasing in popularity. Over the past five years the search for memes has consistently risen:

The use of memes has also gotten better over the years. A few years ago politicians tried using Doge in regards to Obamacare. The result was cringe inducing: 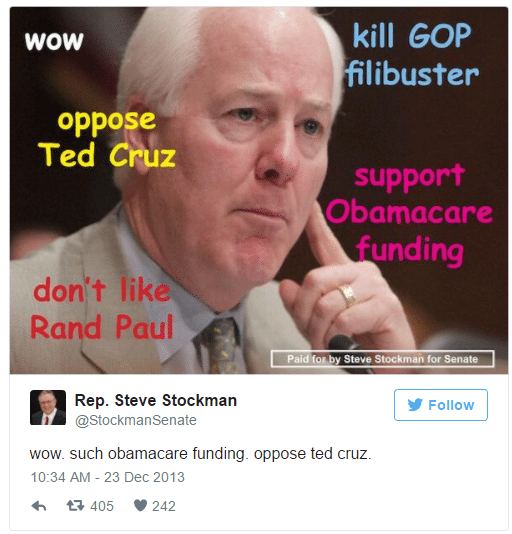 Just because you can doesn’t mean you should. Lately though, the use has gotten better: 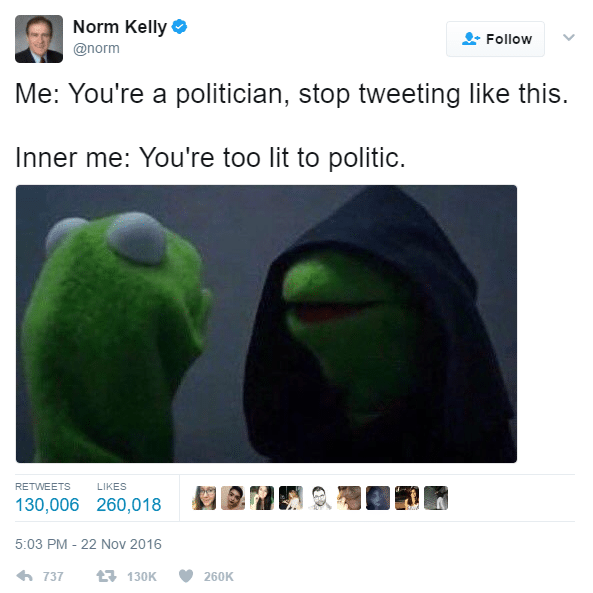 If politicians can use memes to garner social shares and popularity there’s no reason your business can’t. While you may not have the reach they have, you do have the same resources:

Chances are you have at least three out of four covered, if need be contact an agency to help with what you’re lacking.
Misusing memes isn’t the only things to keep in mind, there’s also timing and sensitivity to certain topics. Not to mention PAY ATTENTION to what’s trending and why it’s trending. We’ve all seen social media debacles of automated tweets when tragedy strikes: 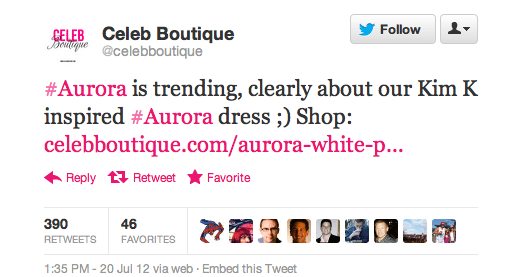 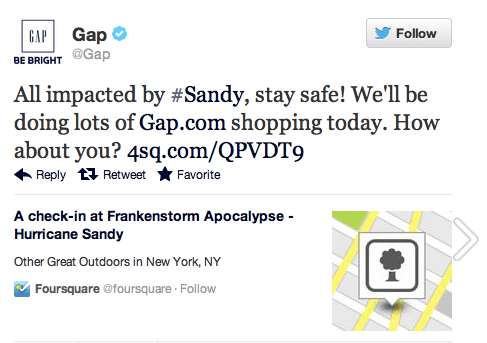 Seeing a pattern emerge here? Pay attention, make sure it’s relatable and current. Easy to explain, create and even execute.

The number of shares meme content can create is awe-inspiring. This doesn’t mean that every piece of content you create should be a meme, but taking time to craft some well thought out and targeted pieces would be time well spent.

While the numbers above reflect only Facebook, here is the same search repeated for other social networks:

No matter the social network, memes have the potential to perform very well.

So we get more social shares, so what?

So what? Well, while social signals don’t have a direct impact on SEO the referral traffic they send and activity on the site do impact it.

Pages that get a lot of social activity also tend to get a good number of links as well. Google has and always will value links in their algorithm. Memes have been proven to help generate good links.

This isn’t to say that all of your content should be memes, but memes do tend to do well when they are used. As with anything you create for your site, do proper research, execute and measure it’s success.

When users are sharing, and talking about what you’ve created they’re also providing valuable mentions of your company online. Mentions (or citations) also play a big role in generating referral traffic as well as overall organic traffic to your site.

The memes’ trend is higher than it has been, but this comes with the risk of overdoing it.

With more and more users recognizing what memes are, now is as good a time as any to spend some time researching and creating your own meme content. There is plenty of information about memes online already, so there’s no reason you shouldn’t be able to start on your own strategy. However, if you do hit information overload, we’re here to help you sift through the information to make sense of it.

One question to ask yourself is what did your audience think of 2016? Are they looking for something new and different? Are others in your industry already using memes or possibly not at all?

If you haven’t used them in the past, this would be a great year to get started.

How can I create my own?

There are several resources in addition to Knowyourmeme.com that can help you create your own. If you want to be brave and create a meme all your own but don’t have access to Photoshop, you can use this online generator by Imgur.

If you want to go off script and create a video, then all you need is a smart phone and a plan to put in place.

What memes have you seen recently that stood out to you? Are there any that will always stand out to you when you see them? Let us know which are your favorites and even those you think need to go away.