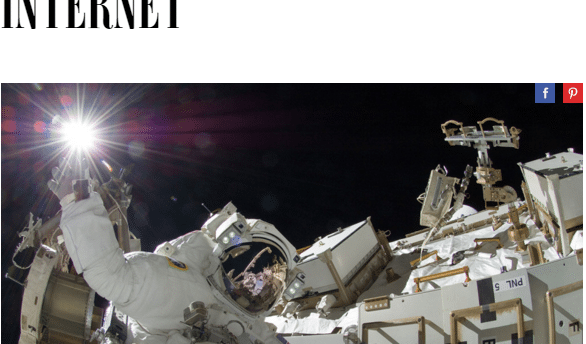 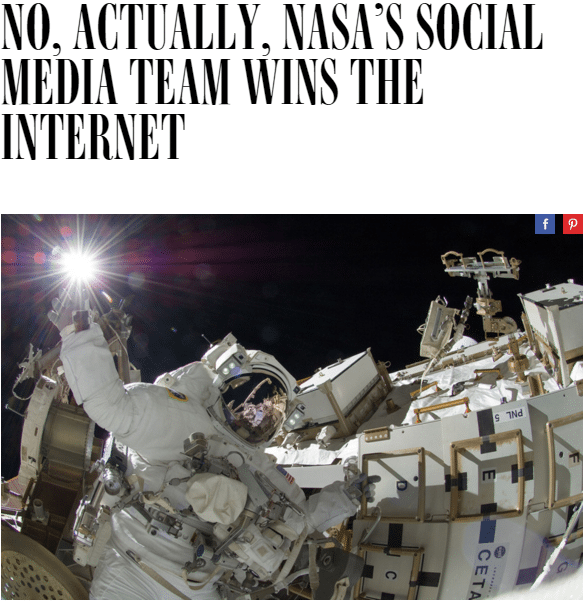 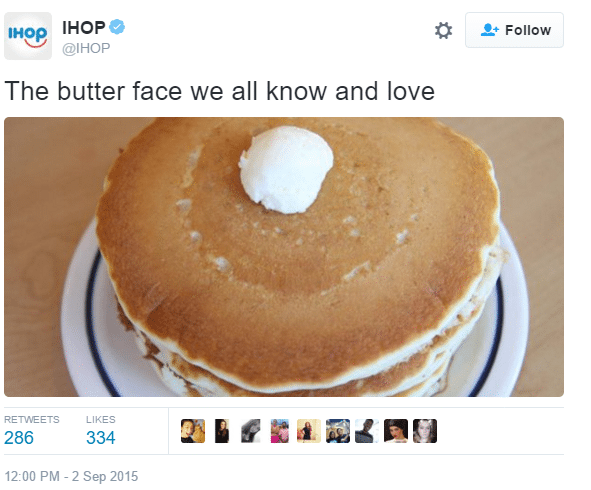 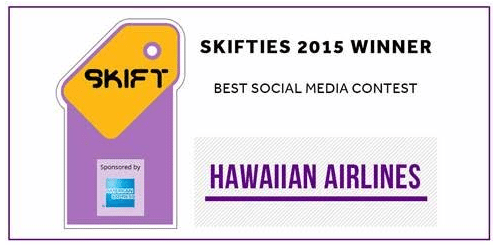 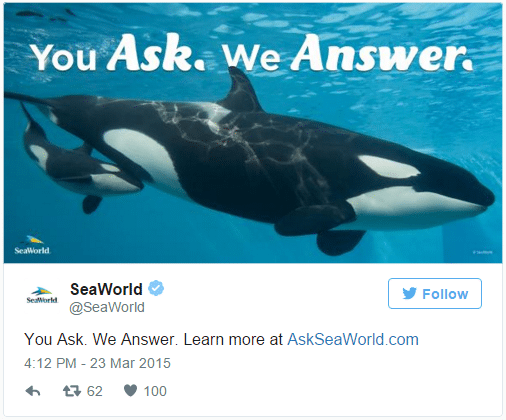 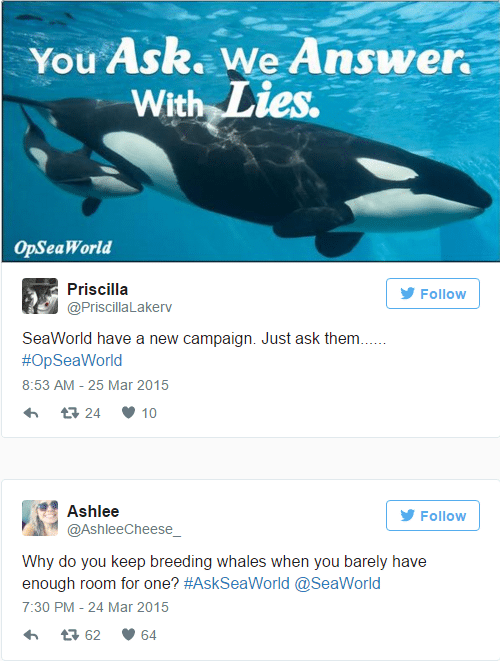 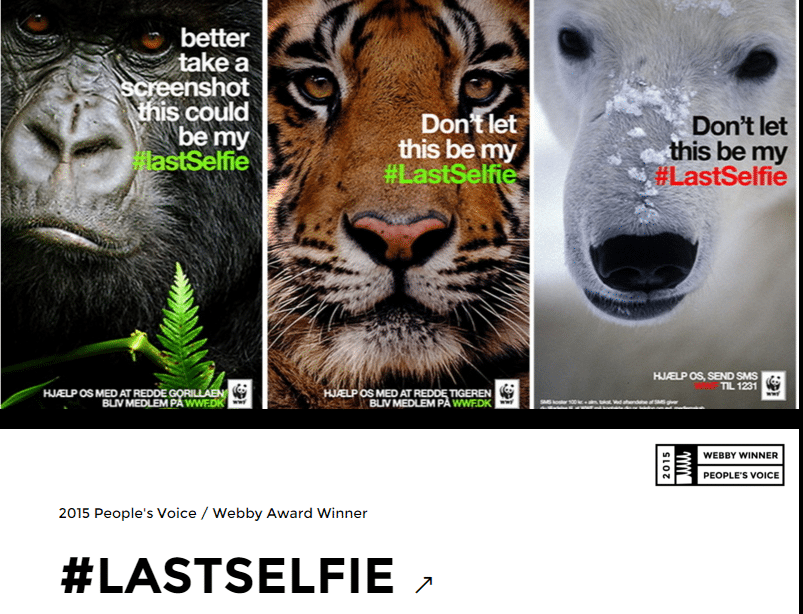 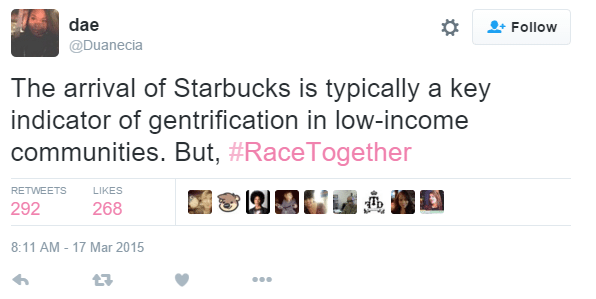 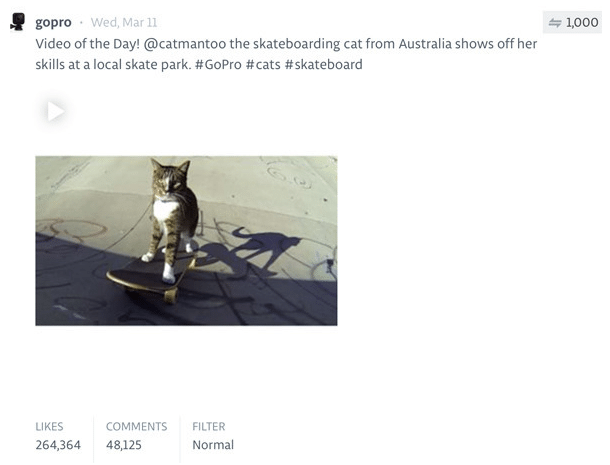 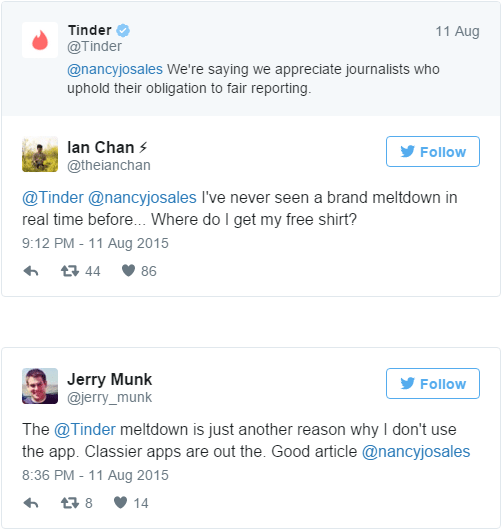 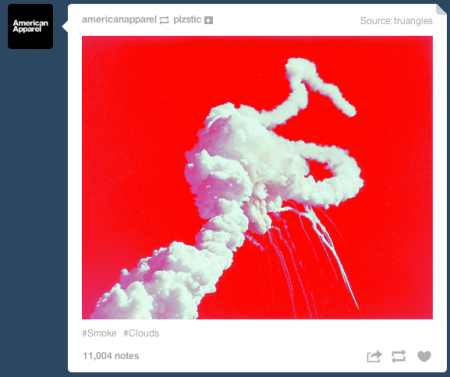 Looking back at what succeeded and what failed in 2015, there is a clear trend. Twitter can help a company stand out, but it may not offer the best forum for generating a serious conversation. Study your audience carefully before you start a potentially divisive hashtag.

Other mediums, such as Vine, Snapchat, and Instagram, may yield better results. Companies may need to spend more time creating content for these platforms, but that extra development could save them from a haunting lapse of judgement. Partner with an existing platform influencer and start looking for your viral factor.

As 2016 continues to ramp up, consider the potential for success in newer social media networks and define clear posting guidelines for any new platform you start to use. Get creative and have fun with social media campaigns.