Last year, 2016, was a tumultuous one in many aspects, chief among them a rollercoaster of an election cycle that cast a glaring eye at the media for several reasons. Marketing is a constantly evolving game between marketing professionals and their target customers. Marketers are always looking for new ways to get their brands to resonate with the people who will benefit most from them, but they don’t always hit the mark.

Marketing in the modern world relies heavily on popular culture and understanding the social conversations happening on any given day. In 2016, we’ve seen some content marketing campaigns fall absolutely flat – even entering the realm of downright tasteless in some cases – and others have captured audiences’ attention and delighted them in several ways. We’ve created a list of some the biggest wins and hardest fails in the content marketing world for 2016.

Arby’s Has the Meats … and a Great Sense of Humor

Some of the best marketing campaigns in recent years have emerged from companies’ need to reshape their images and enter new territory. Perhaps one of the best examples of this is the tremendous success of the Arby’s marketing team. By infusing offbeat humor into brand recognition, Arby’s has shown the content marketing world how to take your brand seriously without taking yourself too seriously. The result has been some of the most hilarious, on-point marketing materials seen in recent years.

On Facebook, Arby’s regularly uses its signature materials and foods to create images that resonate with popular culture fans in many ways. The company has used video game-themed presentations on major title release days to nods to wildly popular television series like Supernatural and even writing communities like NaNoWriMo. Arby’s has exemplified how to blend pop culture, humor, and unique brand identity successfully into a winning marketing formula. 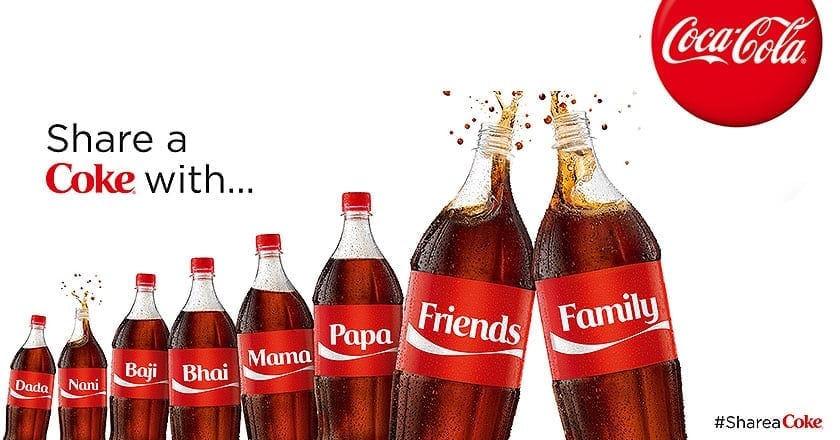 Coca-Cola may be one of the most recognizable brands in the world, but that doesn’t mean its marketing department rests on its laurels when it comes to campaigns. The most recent global campaign, “Share a Coke,” elicited a great deal of engagement across social media. Coca-Cola encouraged customers to share a Coke with their friends and loved ones and started creating bottles with different names printed on them.
This move led to countless customers hunting down bottles and cans that featured their own names or those of their friends and family members. The boost on social media also sparked renewed interest in the brand, showing how an established brand still can mix things up and deliver a fresh experience to customers through its marketing efforts.

Despite some shining examples of content marketing done right, 2016 definitely saw its share of campaigns that completely, utterly, missed their marks. One of the worst offenders had small origins – a Texas mattress company. Miracle Mattress thought that the anniversary of the September 11 attacks would be good material for a marketing campaign. Their shtick focused on a special where they would sell any size mattress at the price of a twin mattress, a nod to the twin towers. The short commercial then featured two employees falling into two “towers” made of mattresses.

This small San Antonio store managed to generate outrage on a national level and for good reason: Not only was this a boneheaded marketing move, it was tasteless and offensive. The owner of Miracle Mattress promptly issued an apology, denouncing his employees for their egregious lapse in judgment and promising to vet future marketing campaigns carefully before launching them. 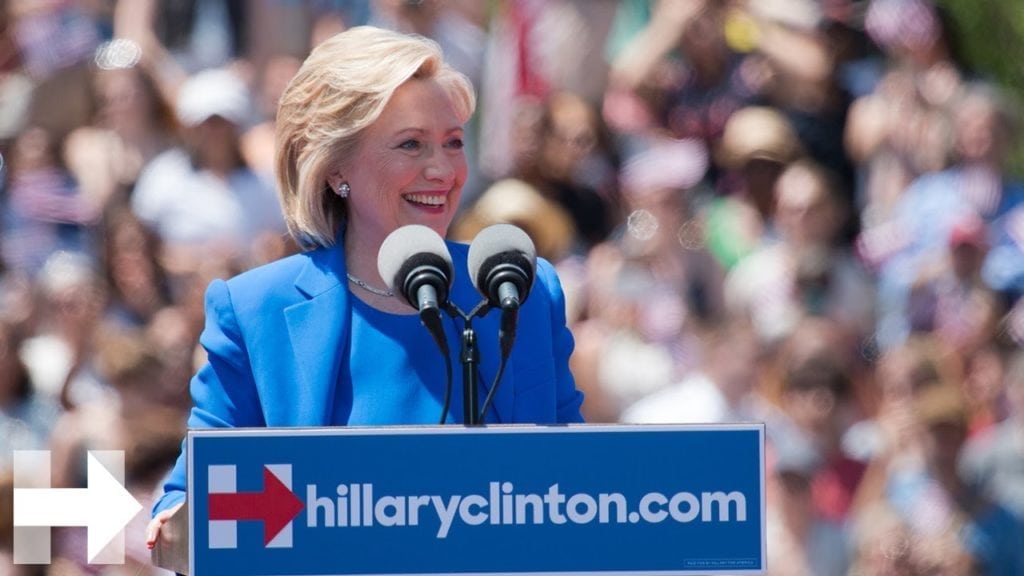 The Biggest Marketing Failure of 2016: The Presidential Election

Without a doubt, the biggest marketing failure of 2016 was the Hillary Clinton campaign, which totaled nearly $250 million and resulted in second place in one of the most historic elections in American history. While both sides of the American political spectrum continue to debate exactly how and why Clinton lost, it’s obvious to many that the Democratic National Committee and the Clinton campaign heavily banked on swing states and traditionally blue-leaning territories and did little to break ground with unsure voters.

They used all the “accepted” methods of reaching out to voters but failed to account for middle America, where Trump campaigned heavily and gained a great deal of traditionally Democratic middle class voters. Rather than focus on serious voter concerns in traditionally blue areas, the Clinton campaign spent millions on advertisements that simply tried to discredit Trump’s public image, and courted various celebrity endorsements. While Trump is without question one of the most controversial figures in American political history, he still won the Electoral College despite all of the data and metrics the media reported in strong favor of a Clinton victory.

Marketing is a constantly evolving industry – professionals are always looking for new ways to connect with their audiences, and they don’t always succeed. However, looking at these examples one can clearly see that staying in touch with social conversations, keeping up to date with the latest trends and news, and staying in tune with your target audience – their wants and needs – are sound tactics for creating memorable and successful marketing campaigns. With careful planning and thoughtful attention to detail, you can also avoid marketing disasters.

At Vizion Interactive, we have the expertise, experience, and enthusiasm to get results and keep clients happy! Learn more about how our Content Marketing services can increase sales and boost your ROI. But don’t just take our word for it, check out what our clients have to say, along with our case studies.