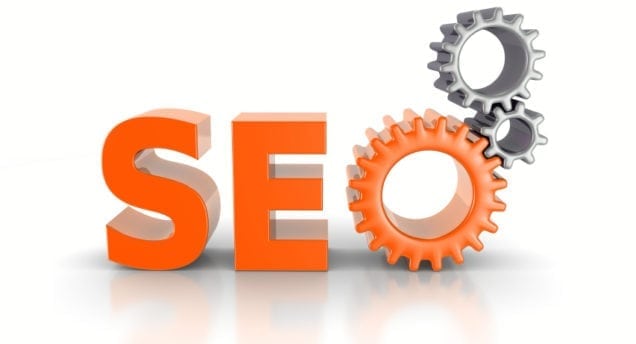 It’s time that this practice comes to an end. TopSEOs.com does not rank the "Top SEO Companies". They rank companies which have paid for the privilege to be ranked.

First, I should provide a little history.

Prior to forming VIZION Interactive, I served as the President and EVP of Sales and Marketing for Zunch Communications. It was during my tenure at Zunch that we began several marketing campaigns. One of these campaigns was with TopSEOs.com.

I should tell you, advertising with TopSEOs.com works. We received a sizable amount of traffic, and having an "unbiased 3rd party" say that you’re the "top" SEO company doesn’t hurt with closing ratios. TopSEOs.com, however, is not an unbiased 3rd party.

TopSEOs.com will say that they have Evaluation Criteria. I can tell you from my personal experience at Zunch that no one contacted our clients to see if we provided SEO for them, much less to ask them if we were doing a good job.

After starting VIZION Interactive, I was called by a sales rep from TopSEOs.com to see when I might begin advertising with them, once again. I was told how much that I would need to pay to be in their rankings. Granted, their agreement DOES STATE that they will be putting me through the evaluation process. However, I know people currently ranking that are experiencing the same thing that I did while I was with Zunch. That is to say, no calls to clients. No verification that they actually did anything. These people are advertising on TopSEOs.com because they get leads. And, I’m sure that these leads convert well for them because “they received an ‘unbiased’ 3rd party endorsement from TopSEOs.com who said that they’re a Top SEO Firm”.

I think this is shady and the truth needs to be told.

It’s really unfortunate, too. I wish I could just advertise there, pay them their fees and get leads from the site. I actually think it’s a valid place to advertise our services. However, something keeps me from doing so. that "something" is called integrity. I don’t think that TopSEOs.com is being truthful. I think that if I were to support the site, I would be compromising our standards and supporting something that I consider less than ethical.

On a personal note, I hope that my friends who are currently supporting this site will reconsider. Or, at a minimum, that TopSEOs.com begins disclosing how companies are actually considered for Top Ranking.

As for me, I’m sure that you won’t find an advertisement for VIZION Interactive on TopSEOs.com anytime soon.