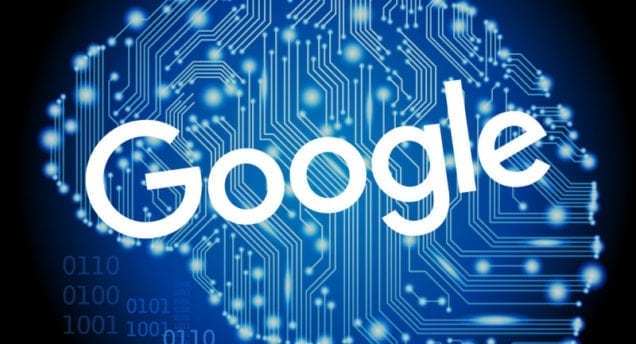 Google has, for the most part, finally figured out content spam (Panda) and link spam (Penguin) to a large degree. Google’s algorithm has gotten pretty damn good. But, the algorithm had essentially taken the knowledge of human programmers/engineers and applied this. It still took human intervention to put in place “updates” to account for new spam activity that would, inevitably, take place.

Every year, Google has made strides in delivering upon the promise of “better results than anyone else”. Link spam, in particular, was/is a tricky beast. But, they seem to have done pretty well in eliminating many results that polluted the SERPS. I “think” they decided that other factors should begin to weight more heavily in the algorithm. Namely, Social and User Experience.

Here’s the rub…
For those of you who don’t think social and user metrics can be “gamed”, you’re not living in reality. Some might say that social, in particular, is much easier to game.

In 2012, Google introduced Knowledge Graph. Late in 2015, Google announced RankBrain. This is to further define Google as an “artificial intelligence” engine and not just a search engine. That is to say, the algorithm is becoming a “machine-learning” algorithm. I might theorize that Google is trying to move from “knowledge” to “wisdom” with this move.

Problem: You cannot tell me that SEOs (spammers) couldn’t (or already haven’t) create systems which also “exhibit human behaviors” and create signals which “appear to be human, but are bots”.
OF COURSE THEY DO. That’s what spammers do!

Case in point:
You may recall a post that I had written in October 2014 on our “friends” at TopSEOs. At the time of this publication, topseos.com had been delisted on Google (as well as all of the domains mentioned in this post). To their “credit”, they weren’t delisted for too long (perhaps a month?). Why is that? I certainly don’t know for certain, but I have my thoughts…Social Spam / PR Spam / User Experience “signals”: 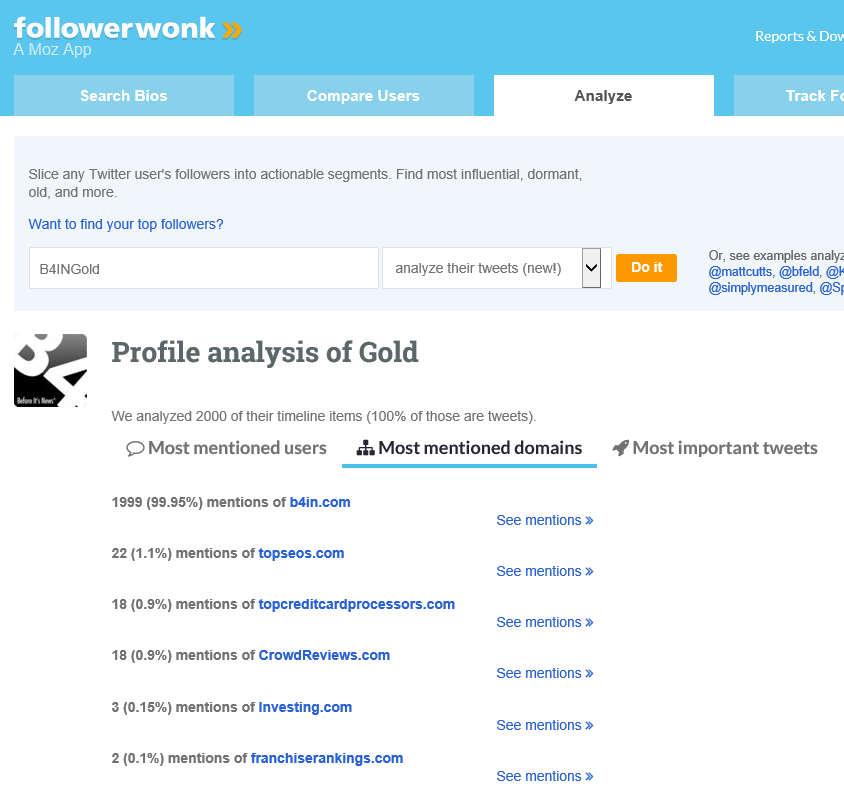 Notice: topseos.com, topcreditcardprocessors.com, crowdreviews.com, franchiserankings.com…each of these is owned/operated by the same company/person – Jeev Trika.

Here’s the next step for Google’s RankBrain (if this isn’t already in the works or, in fact, already happening).  If you’re going to develop a learning algorithm, I would suggest that it’s one thing to be “knowledgeable” and something altogether different to be “wise”.

Case in point: I could certainly hire someone onto the Vizion Interactive team who has read every single article that there is on the practice of search engine optimization, but I most certainly would not put them to work on their own, right away. Why? Knowledge is not the end game. Wisdom is. And, until someone has practical experience at ANYTHING, they are not wise enough to do this “for real”. When you are selecting a brain surgeon, wouldn’t you want someone who has “been there/done that” a few times? Simple answer: “yes”.

RankBrain is, as we’re told, Google’s machine-learning algorithm. That is, it can adjust to activities, one would think. It “teaches itself”, rather than being adjusted by humans.

Here’s what Google’s CEO, Sundar Pichai, had to say about RankBrain, and more generally, “machine-learning”:
“Machine learning is a core transformative way by which we are rethinking everything we are doing” That’s quite a statement.

RankBrain has become the 3rd most important signal in Google’s algorithm.
Google’s RankBrain may have the knowledge of what to look for, but it has to get better at being wise to spam tactics (perhaps it gains wisdom, over time?). Any human could look at the behavior of @B4INGold above and see it for what it is. But, by sheer numbers (and posts), it might appear that @B4INGold is an actual person.

I mean, check out the profile: 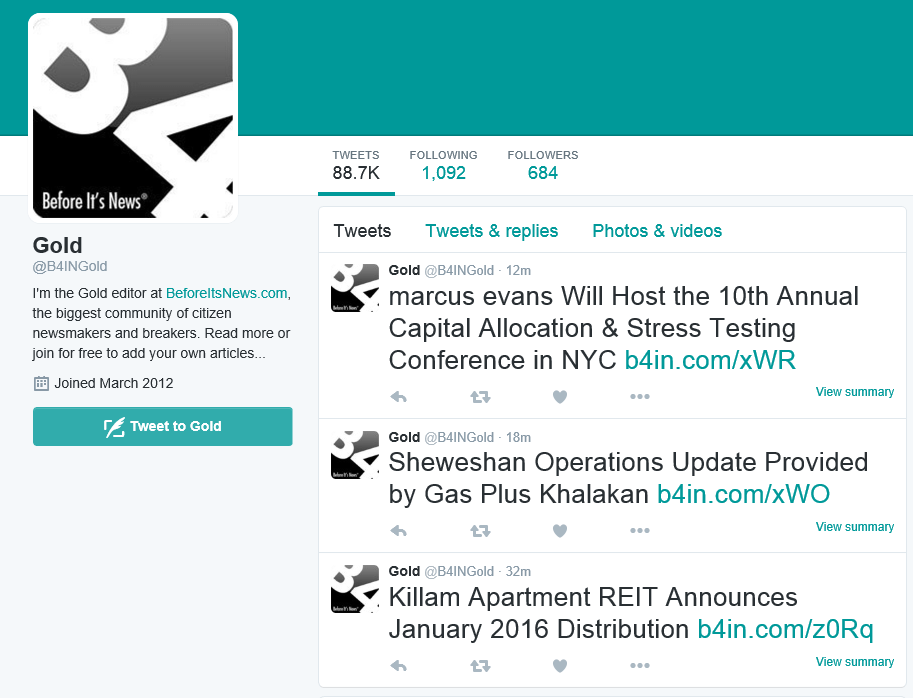 An ordinary person (someone who’s not in SEO) may see this profile as perfectly legit. And, maybe it is an actual person. But, there are pretty good odds that this profile is being helped along by any number of “bots” to artificially inflate engagement metrics (followers, auto-posts, etc.). And, it wouldn’t take much effort to network this profile with many, many others to “show” engagement in the form of RT’s.

When RankBrain gains the wisdom to look beyond the numbers and look for those things which are subjective to interpretation (something a good SEO can do), THEN we are onto something.

Wisdom is gained through practical experience. It’s my belief that – in time – RankBrain can evolve into something that can read between the lines and determine “real from fake” or “good from bad”. But, who is to say that the other machines that are already on the market won’t also get better?

At some point, it may be the battle of the machines, to see who can outsmart the other. Or, has it been this way already, for many years?

For those nerds of Artificial Intelligence, you may have read the open letter signed by some “pretty smart folks”, to include Stephen Hawking, Elon Musk and Steve Wozniak, regarding the possibility of artificial intelligence entering into autonomous warfare. If you don’t read the letter (but you really SHOULD read the letter), the takeaway is this:The key question for humanity today is whether to start a global AI arms race or to prevent it from starting.

One could argue that we’ve had this kind of “warfare” in SEO for quite some time. But, these activities have, until now, largely been controlled by a human (RankBrain could possibly change this?). When will the day come when it’s bot-versus-bot in SEO? Let’s hope “never”.

Funny side note: Here’s what I had to say about Twitter, back in 2009: